Get A Free Quote

Back to Project Case Studies

In the winter of 2006, a friend of one of our workers called and asked if we could spare our best crew to complete a rather difficult project: several other contractors had begun the work but had walked off the job on him. We agreed to help him and thus began another Roofed Right America miracle. 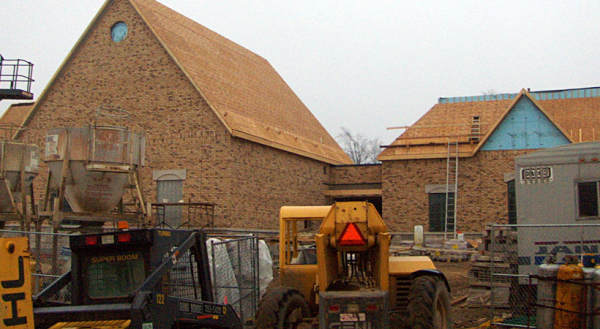 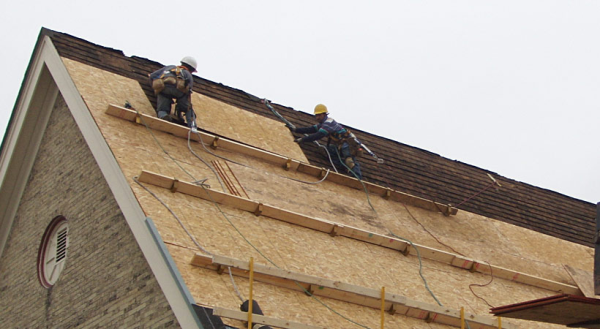 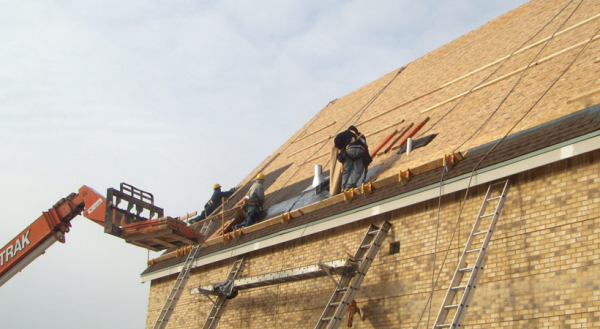 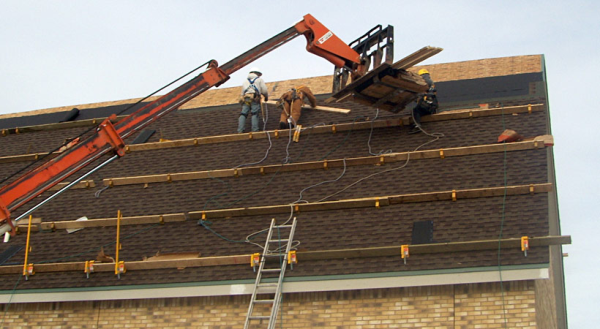 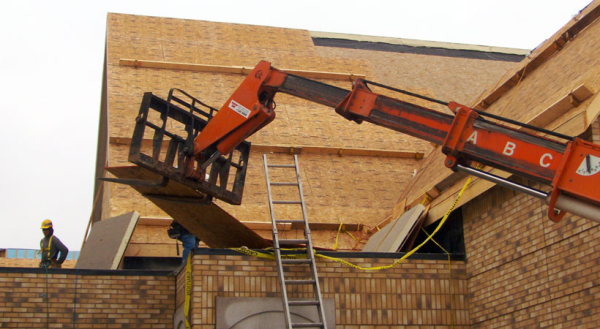 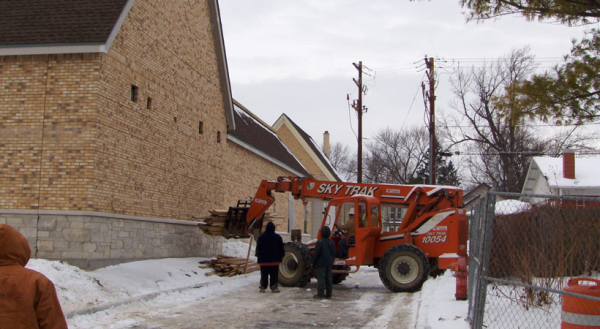 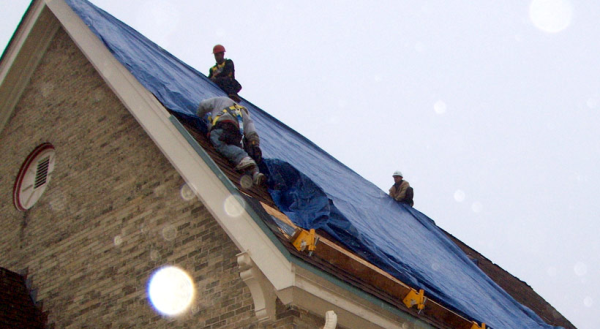 The project was already loaded with materials and the general contractor had begun to keep a watchful eye on the roofing portion of the project: having different crews come in and out tends to make them nervous. We knew we were walking into a potential minefield but we also count on our dedicated foremen and crews to turn tough situations around quickly.

With a keen-eyed general contractor looking for excuses to start trouble (the previous roofers had some serious safety problems), we sat our crew down and discussed a special safety plan for the job and brought the general contractor up to speed with what we planned to do for him to address his concerns.

Once the project started, we put everyone at ease: our crews were tethered-off on safety harnesses and the jobsite was overseen by our Safety Monitor. The work proceeded and although difficult, was going smoothly. The system called-for a cross-vented nailable insulation system mechanically-attached to the roofing surface. On a steep and dangerous project of this magnitude and as highly visible as it is (Main Street in Pewaukee), we were especially careful to do a safe and beautiful job.

The project turned out to be a success, our worker's friend was happy, and the general contractor and the building owner were left with a project which performed as planned! Call us now so we can make the same pledge of excellence to you.